Sometimes it helps to know the things what mentally tough or mentally strong people do not do. I love resource by therapist Amy Morin who authored the popular article and book 13 Things Mentally Strong People Don’t Do.

1. They Don’t Waste Time Feeling Sorry for Themselves

Mentally strong people don’t sit around feeling sorry about their circumstances or how others have treated them. Instead, they take responsibility for their role in life and understand that life isn’t always easy or fair.

2. They Don’t Give Away Their Power

They don’t allow others to control them, and they don’t give someone else power over them. They don’t say things like, “My boss makes me feel bad,” because they understand that they are in control over their own emotions and they have a choice in how they respond.

3. They Don’t Shy Away from Change

Mentally strong people don’t try to avoid change. Instead, they welcome positive change and are willing to be flexible. They understand that change is inevitable and believe in their abilities to adapt.

4. They Don’t Waste Energy on Things They Can’t Control

You won’t hear a mentally strong person complaining over lost luggage or traffic jams. Instead, they focus on what they can control in their lives. They recognize that sometimes, the only thing they can control is their attitude.

5. They Don’t Worry About Pleasing Everyone

Mentally strong people recognize that they don’t need to please everyone all the time. They’re not afraid to say no or speak up when necessary. They strive to be kind and fair, but can handle other people being upset if they didn’t make them happy.

They don’t take reckless or foolish risks, but don’t mind taking calculated risks. Mentally strong people spend time weighing the risks and benefits before making a big decision, and they’re fully informed of the potential downsides before they take action.

7. They Don’t Dwell on the Past

Mentally strong people don’t waste time dwelling on the past and wishing things could be different. They acknowledge their past and can say what they’ve learned from it. However, they don’t constantly relive bad experiences or fantasize about the glory days. Instead, they live for the present and plan for the future.

8. They Don’t Make the Same Mistakes Over and Over

They accept responsibility for their behavior and learn from their past mistakes. As a result, they don’t keep repeating those mistakes over and over. Instead, they move on and make better decisions in the future.

9. They Don’t Resent Other People’s Success

Mentally strong people can appreciate and celebrate other people’s success in life. They don’t grow jealous or feel cheated when others surpass them. Instead, they recognize that success comes with hard work, and they are willing to work hard for their own chance at success.

10. They Don’t Give Up After the First Failure

They don’t view failure as a reason to give up. Instead, they use failure as an opportunity to grow and improve. They are willing to keep trying until they get it right.

Mentally strong people can tolerate being alone and they don’t fear silence. They aren’t afraid to be alone with their thoughts and they can use downtime to be productive. They enjoy their own company and aren’t dependent on others for companionship and entertainment all the time but instead can be happy alone.

12. They Don’t Feel the World Owes Them Anything

They don’t feel entitled to things in life. They weren’t born with a mentality that others would take care of them or that the world must give them something. Instead, they look for opportunities based on their own merits.

Whether they are working on improving their health or getting a new business off the ground, mentally strong people don’t expect immediate results. Instead, they apply their skills and time to the best of their ability and understand that real change takes time.”

Do you want to become more mentally tough in an area of your life? I Think I Want to Start Going to Counselling. How do I Start Counselling? 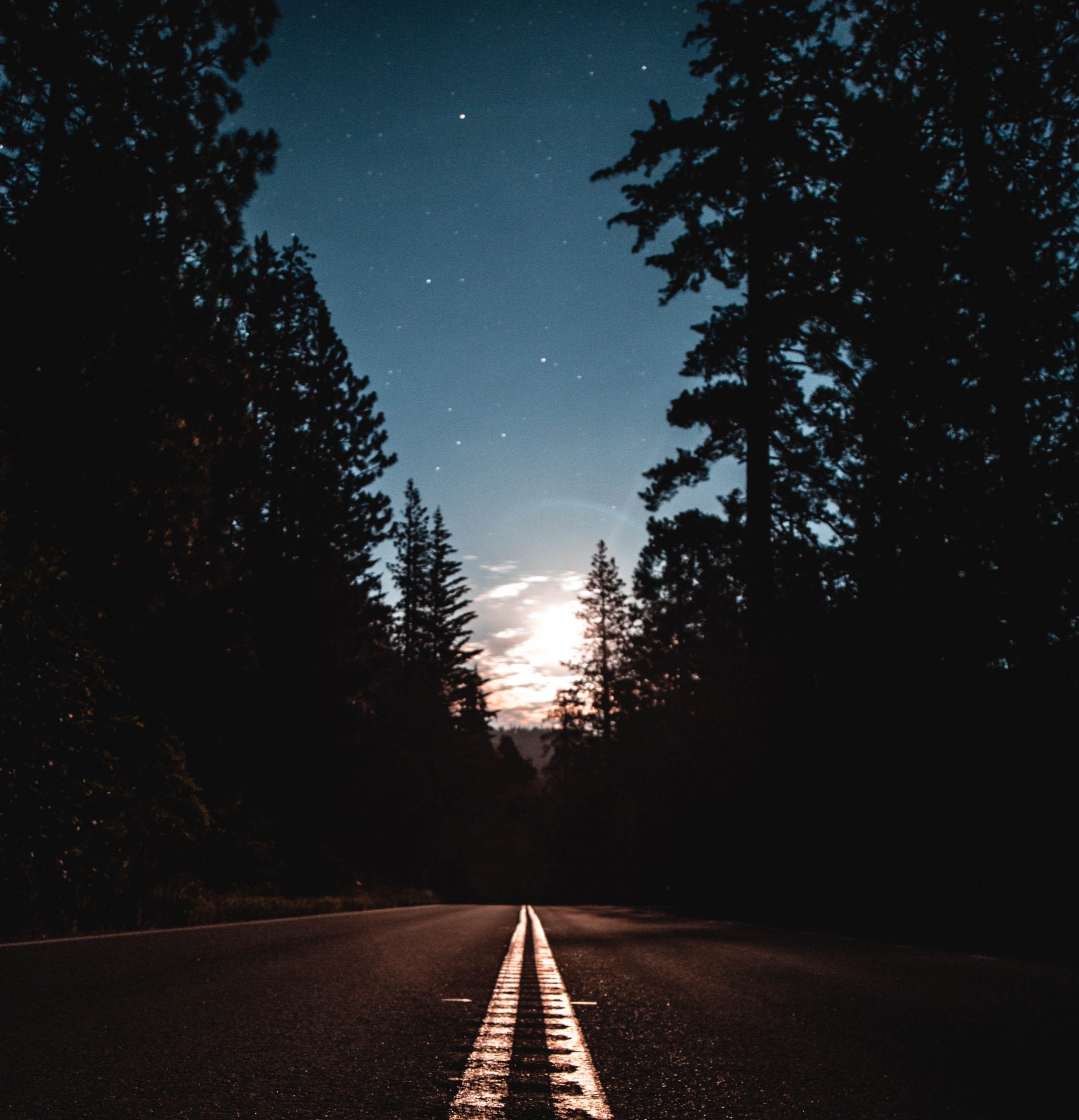 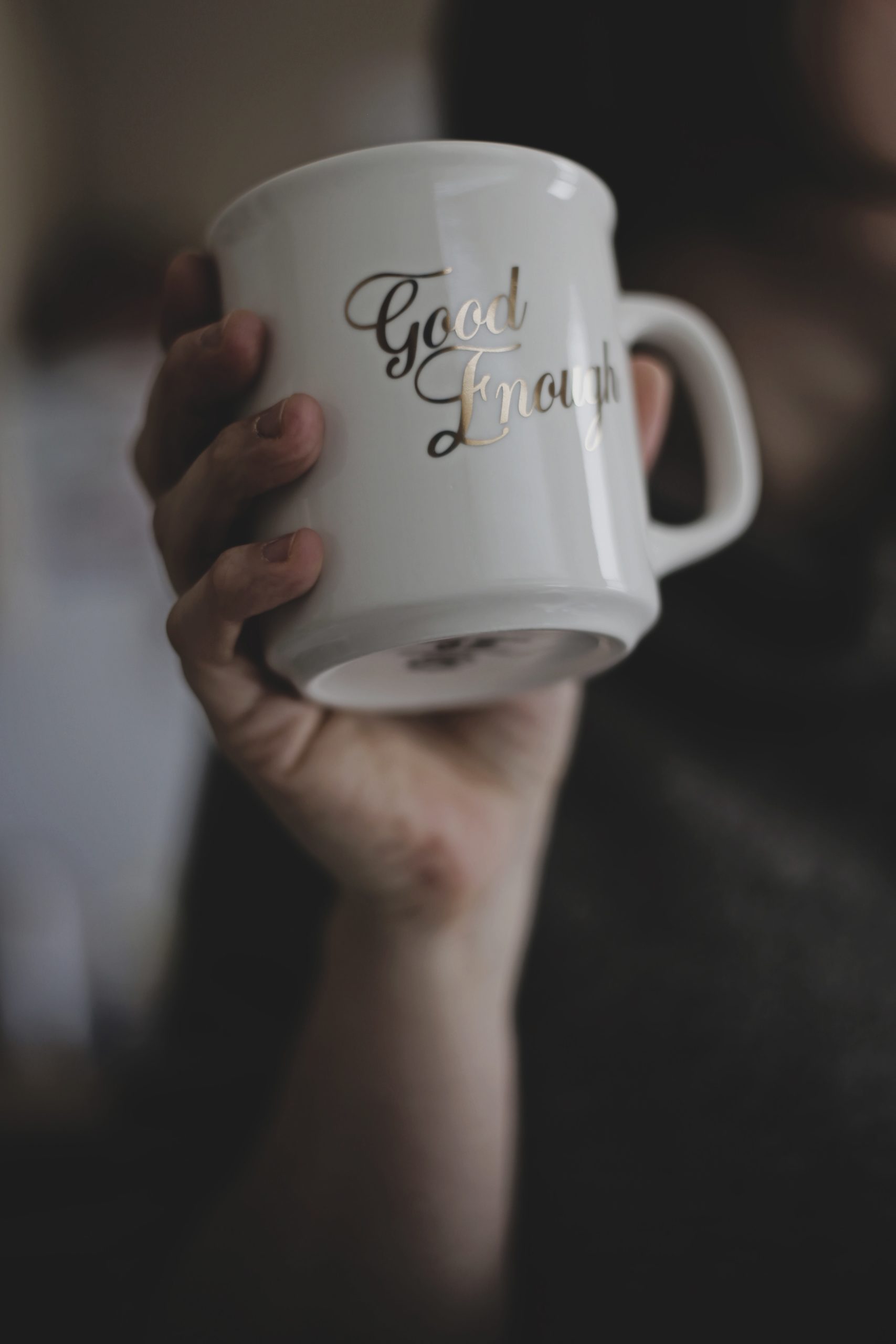 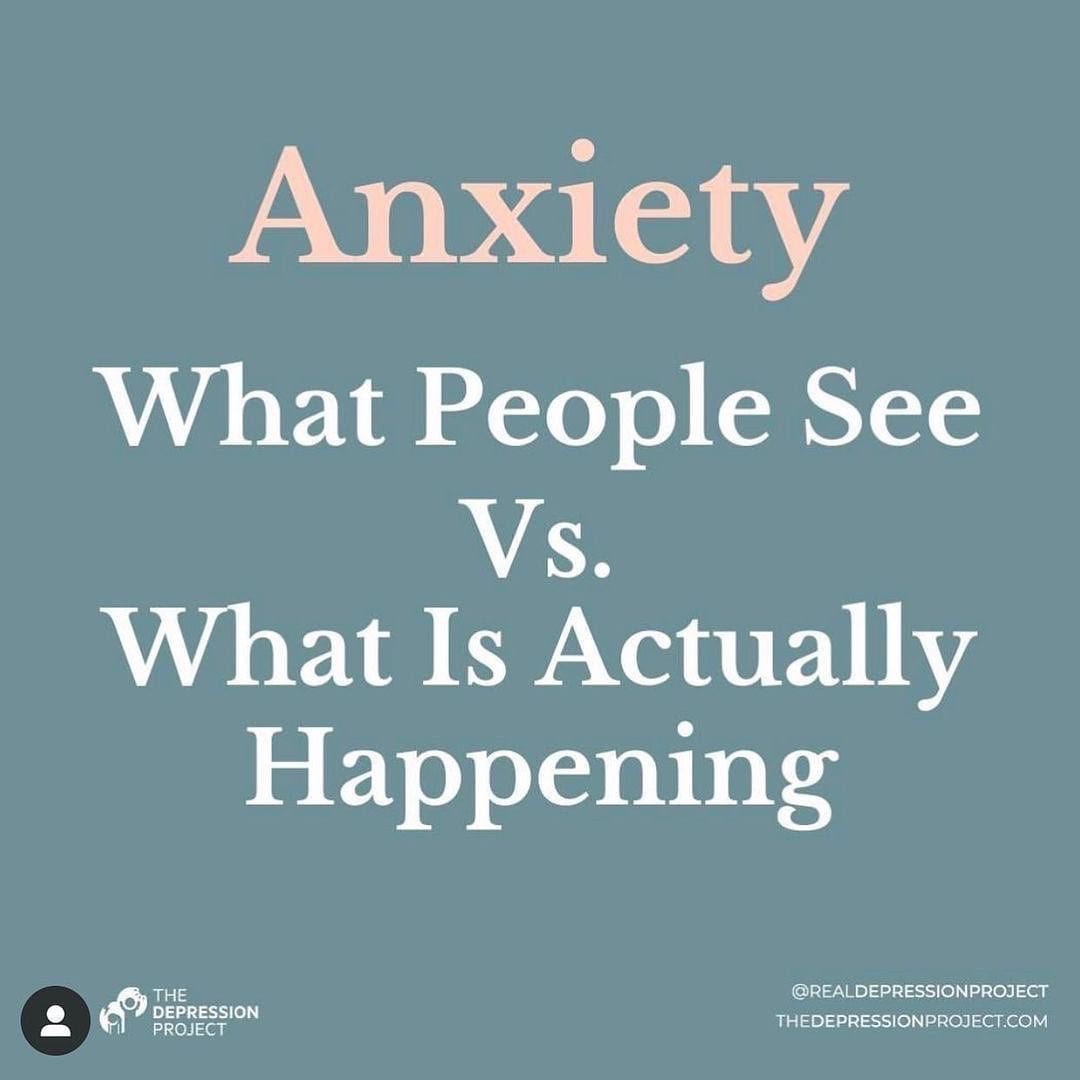 Anxiety: What People See Vs What is Actually Happening Therapy is Resource, Not Just a Last Resort 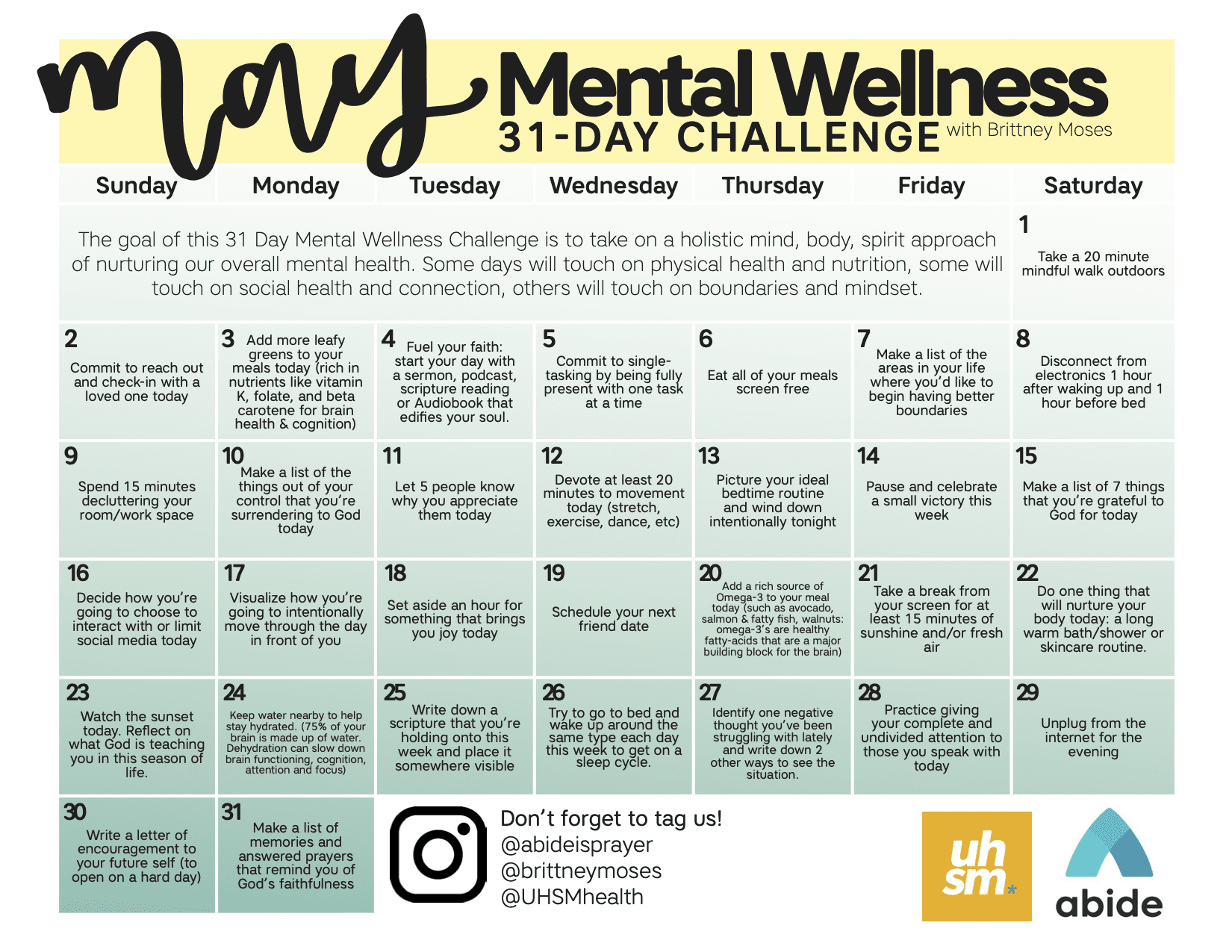