Counselling for Obsessive Compulsive Disorder (OCD) in Kelowna and Online

At Alive Counselling, anxiety is probably the most prevalent thing people seek counselling for. More and more we are seeing OCD as well, which is very similar but different to anxiety. We all work in OCD, with Rachel really specializing in it from years as a neuro-Occupational Therapist and personal experience.

Here is a great resource from Anxiety Canada detailing OCD. We recommend their website, My Anxiety Plan, and also recommend the app Mindshift. We hope you enjoy! 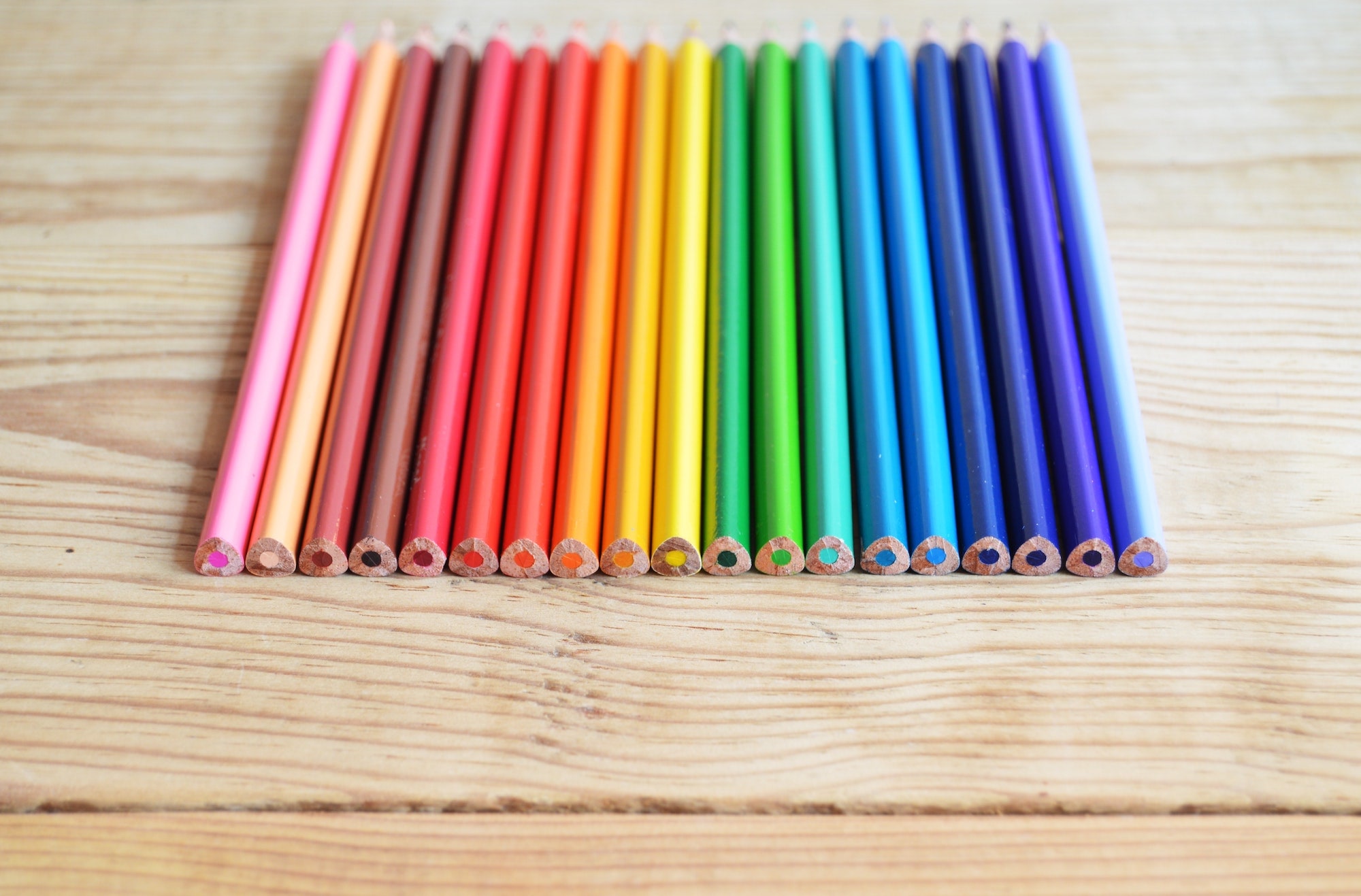 Obsessive Compulsive Disorder (OCD) involves unwanted and disturbing thoughts, images, or urges (obsessions) that intrude into a child/teen’s mind and cause a great deal of anxiety or discomfort, which the child/teen then tries to reduce by engaging in repetitive behaviors or mental acts (compulsions).

Often, compulsions are performed in a ritualistic, or very specific way, for example, counting to six each time an article of clothing is removed.

Contamination Fear or distress about coming into contact with dirt, germs, sticky substances, or chemicals (e.g., household cleansers), or getting sick, or getting others sick after touching “dirty” or “contaminated” items

Accidental harm to self or others Fear of harming yourself or others through carelessness. For example, “what if I didn’t clean off the counter properly and there are still germs on it, and my mom gets sick because of me!”

Symmetry and exactness A need to have items ordered in a certain way (for example, according to color, size, or facing a certain direction). Children and teens with this type of obsession are either anxious because “it just doesn’t feel right” or because of a superstitious belief that something bad will happen (e.g., “if my shoes are not arranged properly, my mom will die!”). Often, the content of obsessions sounds very odd or makes no sense. For example, a child with OCD might say that he or she needs to arrange all the teddy bears from smallest to biggest or else something bad will happen to mom. Most children and teens are aware that these thoughts are strange; however, do not be surprised if your child doesn’t think his or her thoughts are odd. Most younger children have no idea that their obsessions sound peculiar to others.

A need for perfection Some kids and teens feel a strong need for things to be perfect or right. For example, your child might not be able to start her homework until her books are all ordered and perfectly arranged, or cannot turn in an assignment until she is certain its perfect. Other kids struggle to tolerate if something isn’t 100% right, focusing on doing the right thing all the time or thinking about every tiny mistake.

Forbidden thoughts Entering into adolescence is a time of sexual maturity and most teens think about sex and sexual identity during this time. However, for some teens they are plagued with unwanted thoughts and images about being gay when they know they are not, or thinking about engaging in sexual behavior that feels upsetting and even repulsive to them.

Washing or cleaning Washing hands excessively, sometimes until they are raw and bleeding. There are many other types of washing behaviors, including:

Checking These types of compulsions can involve checking doors, locks, or backpacks, to make sure everything is safe. Some children and teens check to make sure that everyone is okay. For example, calling family members to “check” that they are safe.

Counting, tapping, touching, or rubbing Compulsions can involve counting, touching, or tapping objects in a particular way. Some children and teens have lucky and unlucky numbers involved in their rituals (e.g., needing to touch a door four times before leaving a room).

Ordering/arranging This compulsion involves arranging items in specific ways, such as bed sheets, stuffed animals, or books in the school locker or book bag. For example, a child might need to line up all the shoes in the closet so that they all face forward, and are matched by color.

Mental rituals Not all children and teens with OCD will have compulsions that can be seen. Some perform rituals in their head, such as saying prayers or trying to replace a “bad” image or thought with a “good” image or thought. For example, a teen might have a bedtime prayer that he or she mentally repeats over and over again until it “feels right”.

It is common in toddlers, preschoolers, and even young children to have rituals and superstitions. For example, many children will eat their food in a certain order, believe and act in accordance with superstitions such as “step on a crack, break your mother’s back,” or have elaborate bedtime rituals. However, this does NOT mean the child has OCD; rather this is the child’s way of mastering new skills and exerting some control in their life. However, as children mature we expect to see many of these “requirements” become less necessary and often disappear altogether. However, in a minority of children we see a strengthening if these “requirements” and new areas of rigid expectations crop up.  A careful assessment of your child can help determine whether OCD is at play. For those diagnosed with childhood OCD, themes of harm and contamination are the most common themes in this age group.

As children mature into adolescence the focus of OCD shifts to themes that have greater relevance to the adolescent, such as sexual and religious/moral concerns. Furthermore, because the adolescent years are typically marked by a desire to “fit in and “be normal,” those adolescents experiencing the onset of OCD may keep it a secret due to the shame and embarrassment caused by their intrusive thoughts and “strange” behaviours. Encouraging adolescents to unburden themselves by talking with an adult they trust about their OCD is a good start.

MAP is designed to provide children/teens struggling with anxiety with practical strategies and tools to manage anxiety. To find out more, visit our My Anxiety Plan website.

Debbie’s Story
Debbie starts grade one in a few weeks, and Debbie’s mom is starting to feel concerned about her daughter’s “odd” behaviors. During her last year at preschool …

Jamal’s Story
Jamal is a 16-year-old boy whose parents have noticed a sudden change in their son’s behavior and they are worried he might be using drugs. Jamal was always …

We are Registered Clinical Counsellors with specific organizations
that offer coverage for counselling such as: As a Registered Clinical Counsellor, many insurance plans cover counselling such as Pacific Blue Cross, Greenshield, and Sun Life. Please check with your specific provider’s policy for coverage. Upon payment, you will receive a receipt to submit for reimbursement.

We are passionate about coming
alongside of you wherever you are. The work I have done with Barb has changed my life. With her help I learned that I was not only worthy but, capable of helping myself. Walking with her has been one of the most meaningful experiences I have ever had.